Doxycycline is indicated for:

-Reduce mortality, morbidity, and clinical signs and to reduce lesions due to Pasteurellosis caused by Pasteurella multocida.

Each one gram contains:

Doxycycline belongs to the group of the tetracycline antibiotics. These antibiotics have a broad spectrum of antimicrobial activity.

Doxycycline is primarily a bacteriostatic drug. It exerts its action by inhibiting the protein synthesis of the bacterial cell by binding to the 30s ribosomal subunit.

Doxycycline is a broad-spectrum antibiotic, active against a large number of Gram-positive and Gram-negative, aerobe and anaerobe micro-organisms, Mycoplasma spp., Chlamydia and Rickettsia.

Doxycycline is absorbed in the stomach and the first part of the duodenum. Compared to the older tetracyclines the absorption of Doxycycline is less affected by the presence of bivalent cations in food.

Not authorized for use in laying birds producing eggs for human consumption.

Medicated drinking water should be refreshed or replaced every 24 hours.

The daily amount is to be added to the drinking water such that all medication will be consumed in 24 hours.

Used in broiler chicken only.

Not for use in dairy animals.

Stored at temperature not exceed 30 C˚. 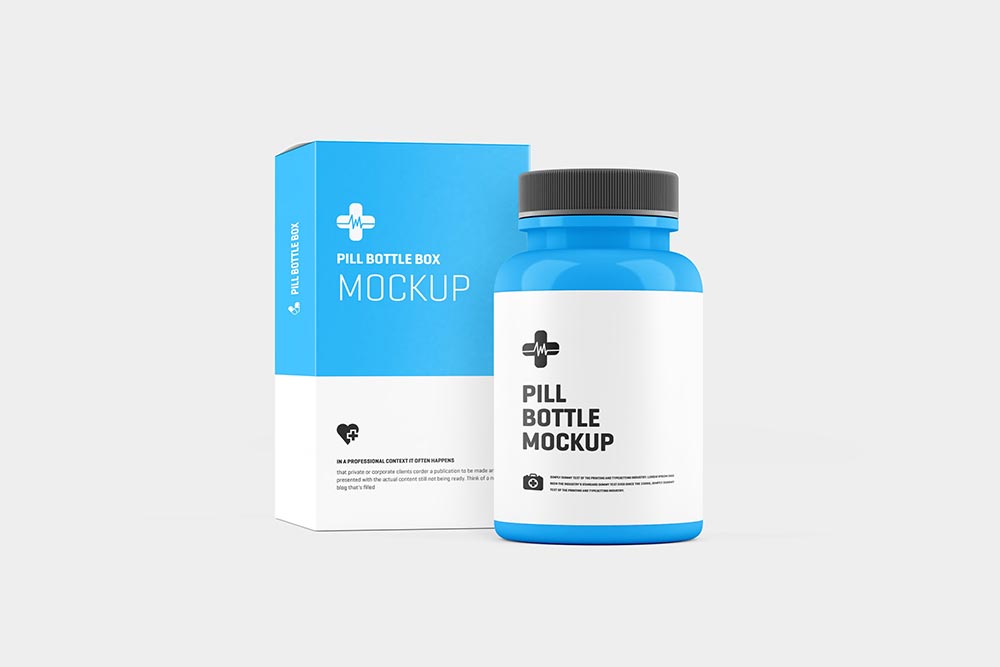